In April 2012 a 60-metre-long SecureMat® perimeter system was installed for an extensive period of outdoor testing. 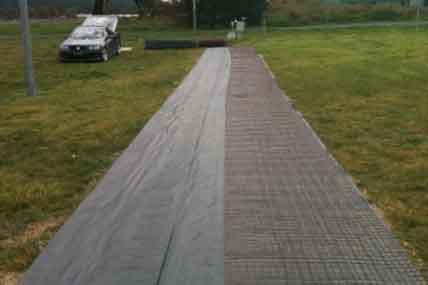 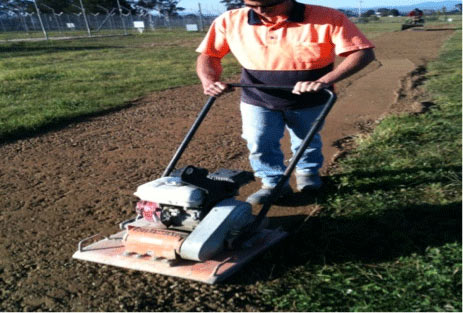 Installing this large-scale system was a major process, with the grass onsite first having to be dug up and new soil put down and compacted before the SecureMat® perimeter system could be installed. The system was in the form of two mats – one with the electroni 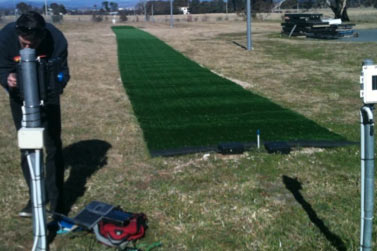 cs encased in weed matting and the other without any covering of the fibre-optic mesh – beside each other. They each had to be rolled out, laid down and finally covered with artificial turf and connected to a power source.

Having such a large-scale system tested for this period of time allowed PSI to assess the SecureMat® technology’s ability to withstand heat and cold and other environmental factors such as sunshine, shadow, birds, wind and moving branches – all factors that can cause false alarms in electronic security products – over time.

The project was technically challenging, with the biggest hurdle involving upscaling the system from a laboratory process into the real world. As such, the development of algorithms to process disturbances was reasonably complex. Although the algorithms driving the SecureMat® system worked, during the ten months of field testing it was found that wind and rain caused problems, animals like rabbits and kangaroos caused fa 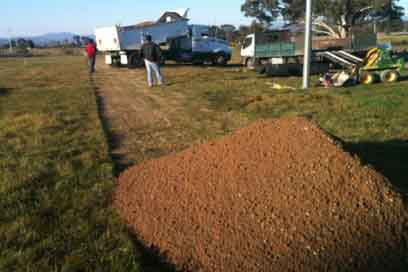 lse alarms and the system was generally not as robust as PSI had expected it to be. The early prototypes could not be changed and it was clear that a great deal of redesign was needed in order to overcome these natural environmental issues that also bedevil other security products.

Overall, the project was beneficial since it gave PSI more information about how the SecureMat® technology behaved outside the laboratory and in harsh field conditions, enabling the company to assess the technology critically and adapt the algorithms to withstand heat, cold and other environmental factors. It also prompted a recalibration of the system to exclude hopping animals like rabbits and kangaroos and only include footsteps of the human variety in the alarm protocols.